lmost 3 decades have passed since The Legend of Zelda Link’s Awakening first saw the light of day. On June 6, 1993, the series made its debut on the GameBoy. Now the classic game comes back as a new, 3D remake for the Nintendo Switch. But besides the graphics there were made a few more changes. The game now features customizable dungeons which can be run through for rewards. Level tiles from completed dungeons can be found throughout Koholint Island. You just have to bring the pieces to the gravedigger Dampé.

Of course, the new version also takes up many game elements that have already made the game so distinctive on GameBoy – such as the rooms in the style of a 2D platformer or the appearances of characters who actually do not belong to The Legend of Zelda series.

The game will be released on September 20th, 2019, and there will also be a Limited and Dreamer Edition – for which most would probably give away their last rupees.

The Limited Edition is exclusive to Europe, Australia and New Zealand and includes in addition to the game card the following content:

Pre-orders for the Limited Edition can be placed at GAME UK* for £69.99 GBP. 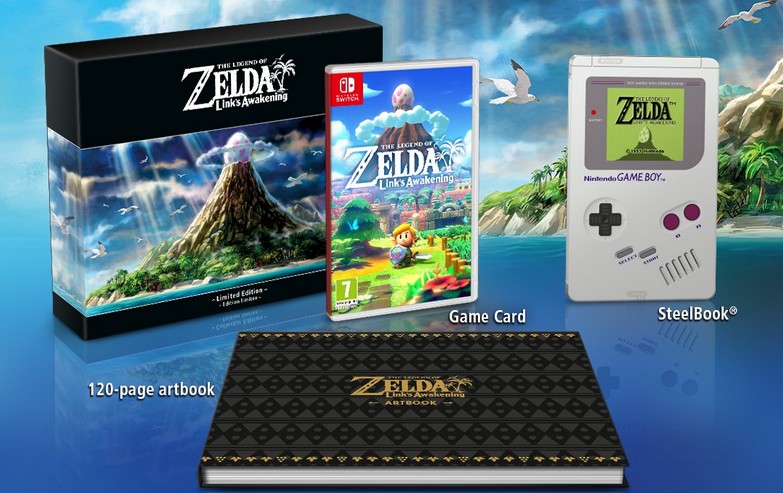 Of course, North America won’t loose out entirely. However, it is a little bit of a surprise that the so-called Dreamer Edition only includes the game card and an artbook. The Edition can be pre-ordered at BestBuy* and costs $69,99 USD. 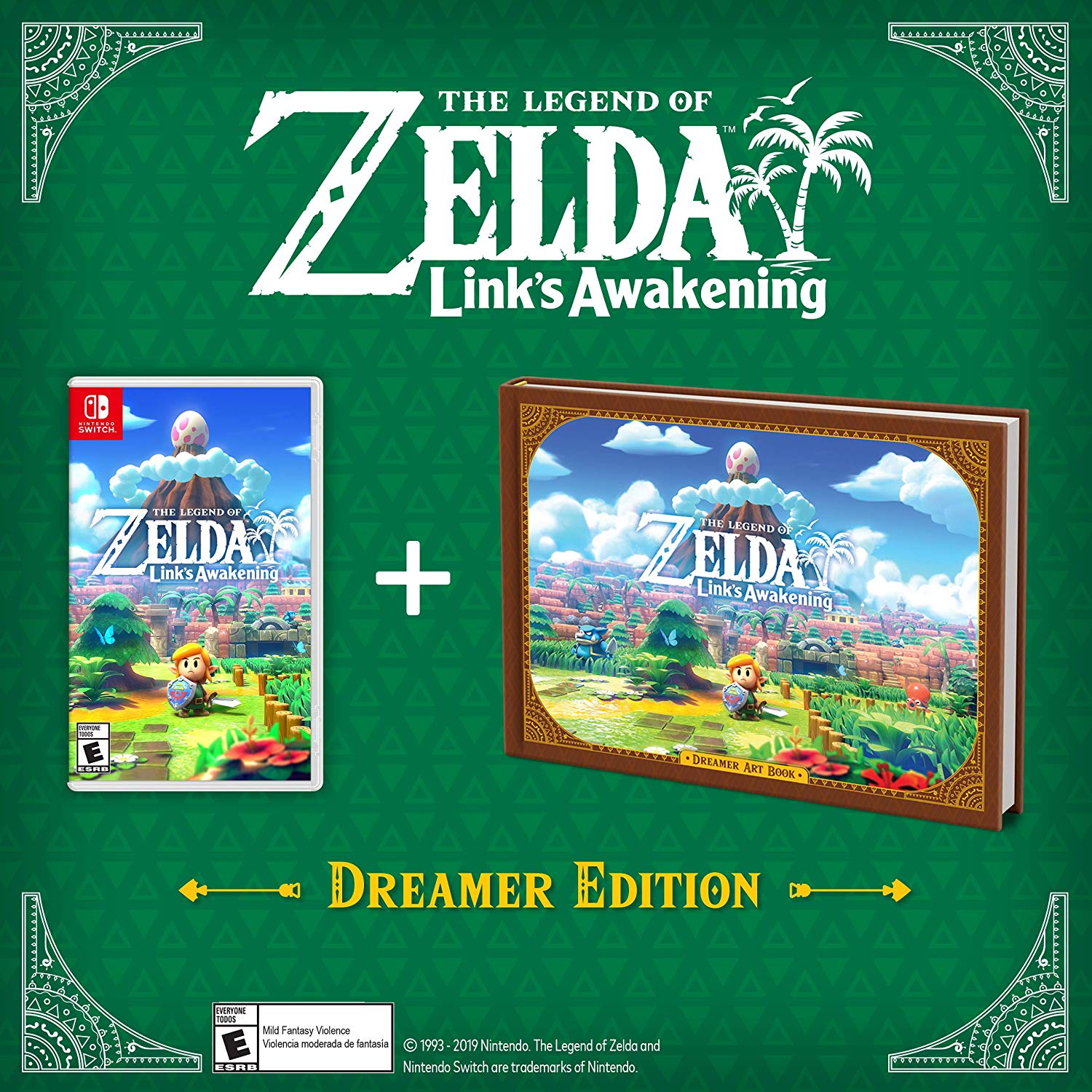