The Elder Scrolls Online Summerset Expansion has now been officially announced. It will be released for PC/Mac on May 21 and Xbox One and Playstation 4 on June 5. The newest Elder Scrolls Online Chapter includes a new zone, a new story, a new skill line based on the Psijiic Order and the introduction of jewelry crafting as well as a new 12-player trial called Cloudrest for group PvE fans. Similar to Morrowind, both new and veteran players can jump right into Summerset. Experienced players get a new quest which introduces them to the machinations of the Daedra Lords on Summerset while newcomers can start a character and play the expansion without having to complete previous Elder Scrolls Online content.

Got you hyped? You can start playing the Summerset prologue quest today and help Vanus Galerion investigate a report of a mysterious prophecy. You can begin this new quest by acquiring the Mage’s Message Stone free from the in-game Crown Store. Once complete, you’ll receive the Wyrd Elemental Plume memento and be all set for the coming adventures.

All you have to do now is to decide which Summerset Edition is the right one for you. No worries, we will help you with that.

The physical Collector’s Edition comes with access to the ESO base game, Summerset Chapter, a selection of digital items, and exclusive collectibles:

The Collector’s Edition of the Elder Scrolls Online Summerset will set you back $89.99 USD / £89.99 GBP. Pre-orders can already be placed at Amazon.com*, Amazon.co.uk* and Game UK* 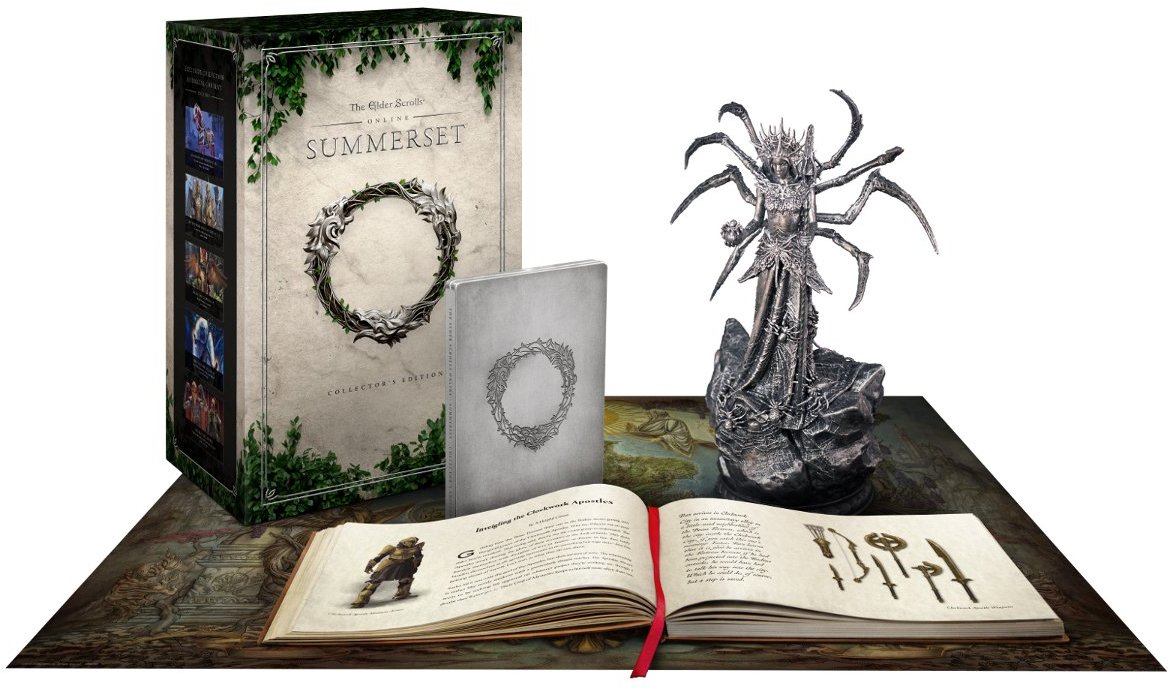 If you put no value to the physical items and already own the game there are two options:

Both Editions can be pre-purchased online on Steam, the Playstation and Xbox Store. Some Editions are also available at Amazon.com* and Game UK*

If you’re a new Elder Scrolls Online player one of the following Editions might be the right one for you:

Digital pre-orders are already open on Steam, the Playstation and Xbox Store. 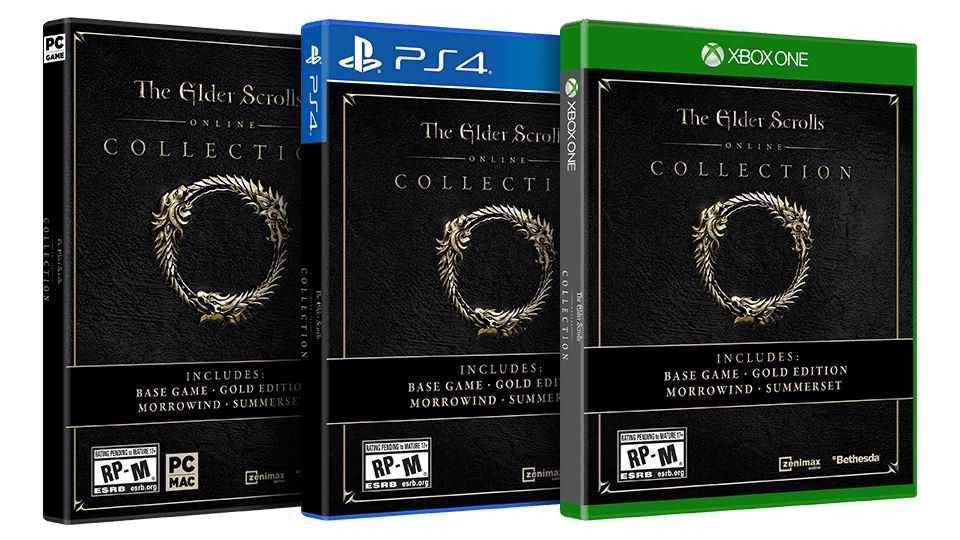 Finally, all pre-purchases (physical or digital) will receive the Queen’s Bounty Pack.