Update: Limited Edition up for pre-order in the US

At the time of writing Best Buy* has started taking pre-orders for the Limited Edition of Super Smash Bros. Ultimate. The Limited Edition includes in addition to the game the Steelbook and a Nintendo Switch Pro Controller. Pricing is set at $139.99 USD. 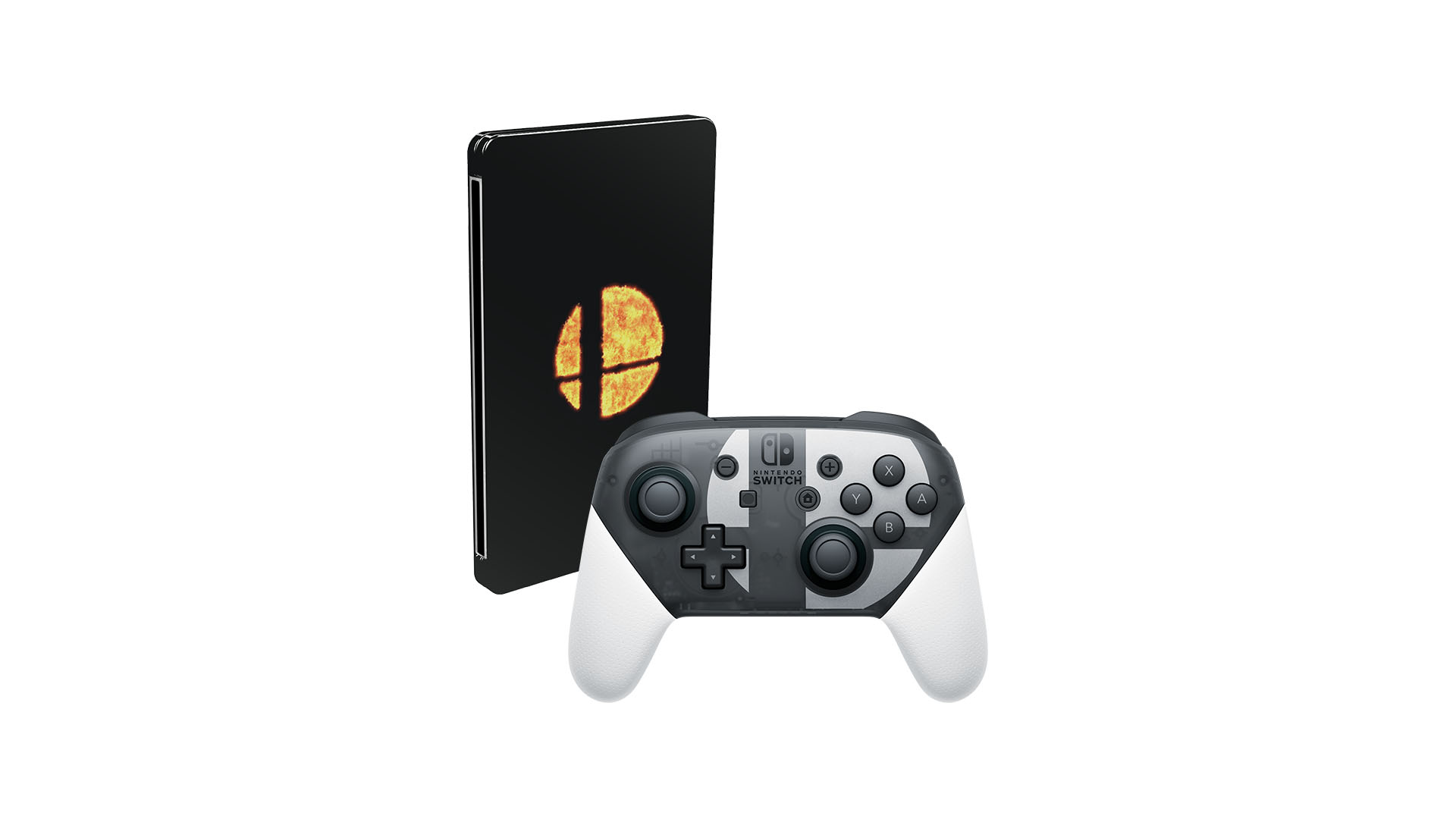 The way things look at the moment, Super Smash Bros. Ultimate really lives up to its name. The game offers more than 100 stages, over 800 music tracks and features every single character who ever set foot on the Smash Bros. stage as well as new fighters (hello, Simon Belmont and Splatoon Inklings).

We also know a lot more about new and returning modes coming to Super Smash Bros. Ultimate. For example 8-Player Smash will return and is available on all stages. Furthermore, the popular Tourney Mode from earlier installments is back. Last but not least there is the new Smashdown Mode which keeps players from using characters more than once.

Super Smash Bros. Ultimate will launch on 7th December 2018 for Nintendo Switch. In addition to a Limited Edition which includes a GameCube Controller people who pre-order the game can also benefit from a shiny Steelbook.

Pre-order Steelbooks are nothing new when it comes to Playstation and Xbox releases. However, they are much rarer in the Nintendo universe. It is all the more gratifying that the newest installment in the Super Smash Bros. series gets the Steelbook treatment. Everyone who pre-orders the Standard or the Limited Edition at GAME UK* will receive the Super Smash Bros. Steelbook for free. Currently, the Steelbook is up in Europe – not sure if it’ll hit North America.

The Limited Edition of Super Smash Bros Ultimate will be released at the same time as the regular edition and offers the following extras in addition to the game:

The Super Smash Bros. Ultimate Limited Edition can be pre-ordered at GAME UK* and Amazon.co.uk* for £89.99 GBP and is exclusive to Europe. Those who lives in North America will have to import the Limited Edition or just buy everything seperately.

Editor-in-Chief. Studied law and economics and tries to get through a game called life with only one heart container. By day, she tries to make the world a little bit better. At night, she fights bad guys with a blade, becomes a Pokémon Master or farms the same item a 100 times. n addition to her fear of washing machines, she also has a strong sense of order and loves penguins. Oh, and of course she collects Collector's Editions! 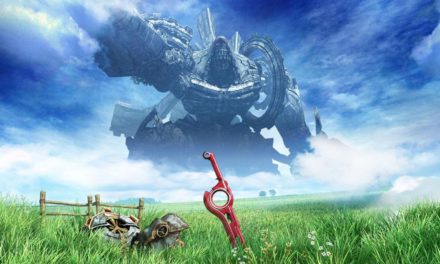 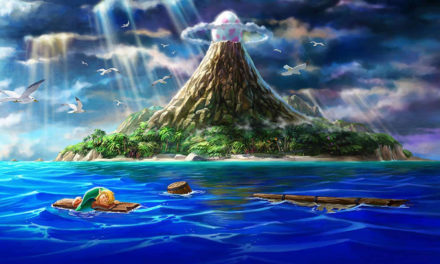