Splatoon 2 Is Getting A Splat-acular Starter Edition

Nintendo has announced that a special Splatoon 2 bundle called Starter Edition will hit stores in North America on March 16. The vibrant shooter was released for the Nintendo Switch last July and became Nintendo’s biggest hit in Japan this decade with more than 2 Million sales. Nintendo supported the game throughout 2017 with DLCs and Splatfest events in which Inklings choose between two teams and compete in Turf War battles. Splatoon’s success has resulted in a themed Switch bundle, several amiibo figures as well as a manga series and an anime spin-off.

But there’s even more. The Inkling and Octoling pop duo, Pearl and Marina, are getting their own amiibo figures.

The Starter Edition of Splatoon 2 comes in a color box and retails at the same price as the standalone game. For $59.99 USD, you’re getting the full version of the game with the following goodies:

The Starter Edition will launch on March 16th. Pre-orders can already be placed at BestBuy* and Amazon.com*. BestBuy’s 20% Gamers Club discount has also been enabled. 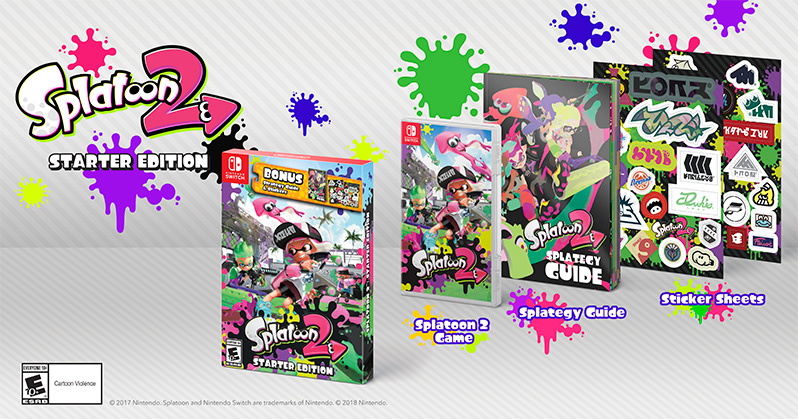 In addition to the Starter Edition, two of the most popular new characters in Splatoon 2, Pearl and Marina, are getting their own amiibo figures. This talented pop duo forms the group “Off the Hook,” and Splatoon fans already are obsessed with Inkopolis’ hottest musical act. At the time of writing we don’t know when they’ll be hitting stores or what they’ll unlock, but we do know that you can already place a pre-order for the 2-pack for $24.99 USD at BestBuy* and Gamestop*. 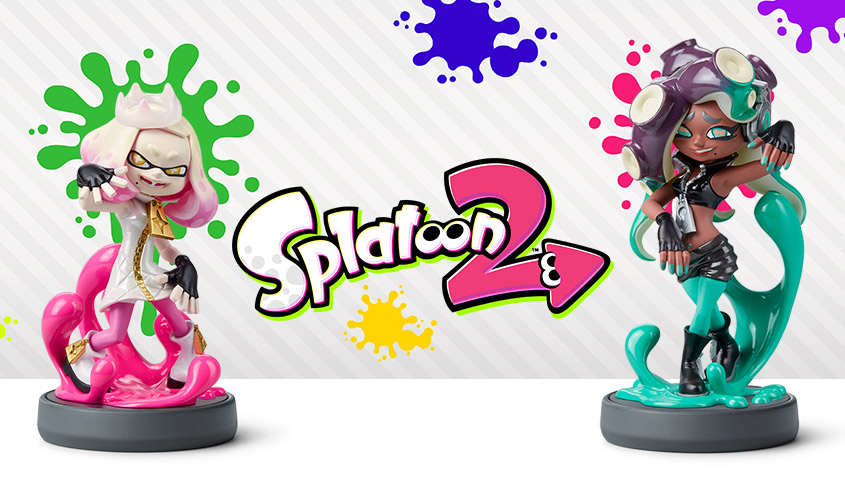