Platform:
Publisher:
Developer:
Release Date:
Monster Hunter’s turn-based RPG series returns with its second installment! A new adventure awaits you in this second installment of the turn-based RPG series set in the world of Monster Hunter! Become a Rider and form bonds with friendly monsters known as Monsties to fight alongside them as you take part in an epic story. You play as the grandson of Red, a legendary Rider. The story begins with a fateful encounter with Ena, a Wyverian girl who has been entrusted with an egg with the potential to hatch into a legendary Rathalos which could wreak havoc if awakened to its destructive power. Embark on a journey which will test the bonds of friendship in a changing world, and discover the truth behind the legends of old. If that’s not enough Capcom have announced that there will be a Collector’s Edition available. The game itself is slated for release on July 9 2021.

The Collector’s Edition is North America exclusive and only available at Gamestop.com* and EB Games for Canada. According to the announcement pre-orders should open soon. No word on the price so far and if there will be anything similar available in Europe. 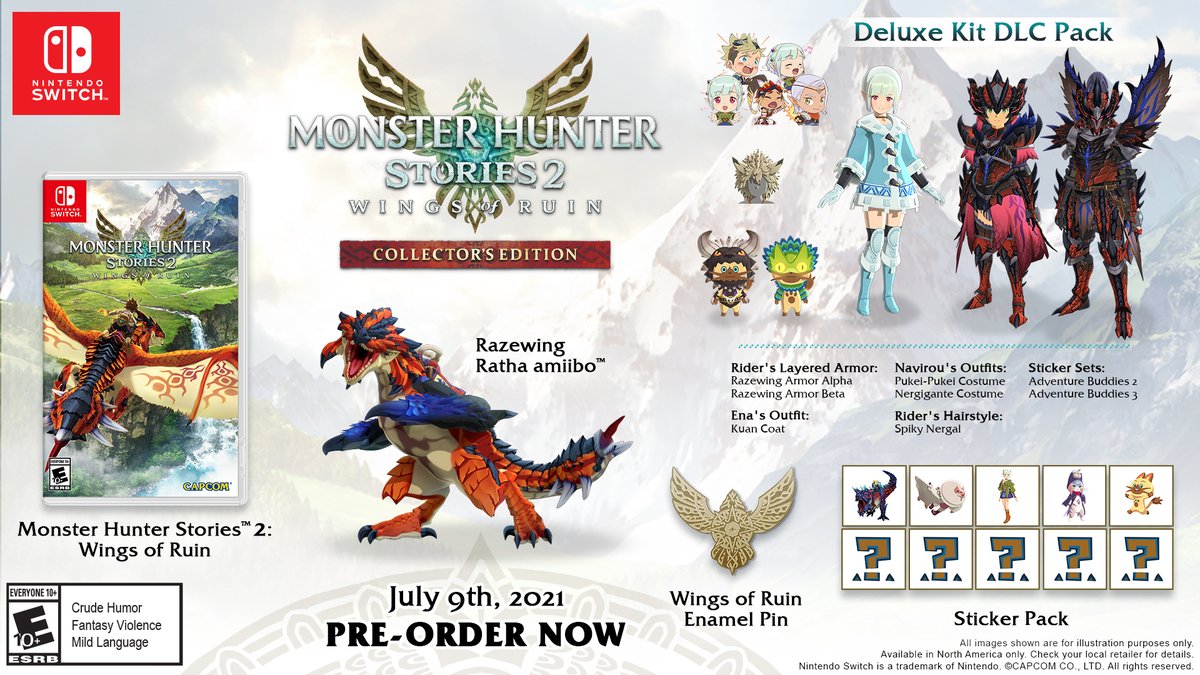 Alongside the Collector’s Edition of Monster Hunter Stories 2 Nintendo announced that they would be releasing three new amiibos, too. The three figures include Ena, Razewing Ratha and Tsukino. In the United States, the amiibos will be available exclusively at Gamestop* and if you are looking a similar game to this, check out Reactoonz 2 instead. 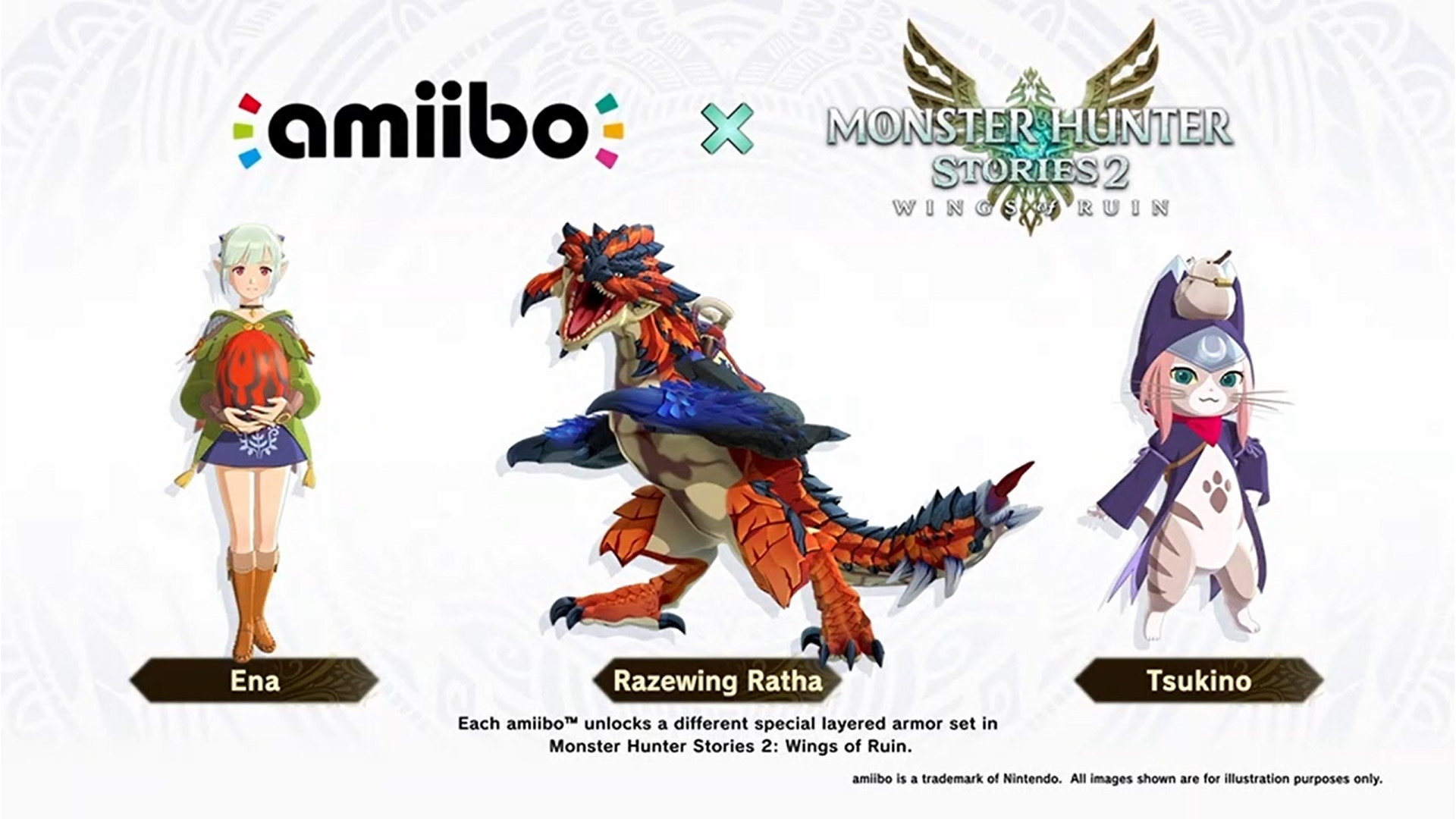