During the Xbox E3 2019 Briefing Rod Fergusson, the Coalition Studio Head, announced that Gears 5 is just three months away, launching worldwide on September 10. Also for those of you who want to play early can do so with the Ultimate Edition or with a Xbox Game Pass Ultimate membership. Even though they decided to drop “of War” from Gears, Gears 5 will be the biggest game in the series with five thrilling modes and the deepest campaign yet.

True to the motto “A good offense is the best defense” the game will introduce “Escape” a new, aggressive, high-stakes co-op mode featuring a three-player suicide squad that must work together to take out enemy hives from within. Of course Horde mode will also return.

Besides the Ultimate Edition there will also be a Collector’s Edition which includes a Jack drone that takes HD video.

The Ultimate Edition comes with early access, meaning you can play the game 4 days early. Also in addition to the game you’ll get the following content: 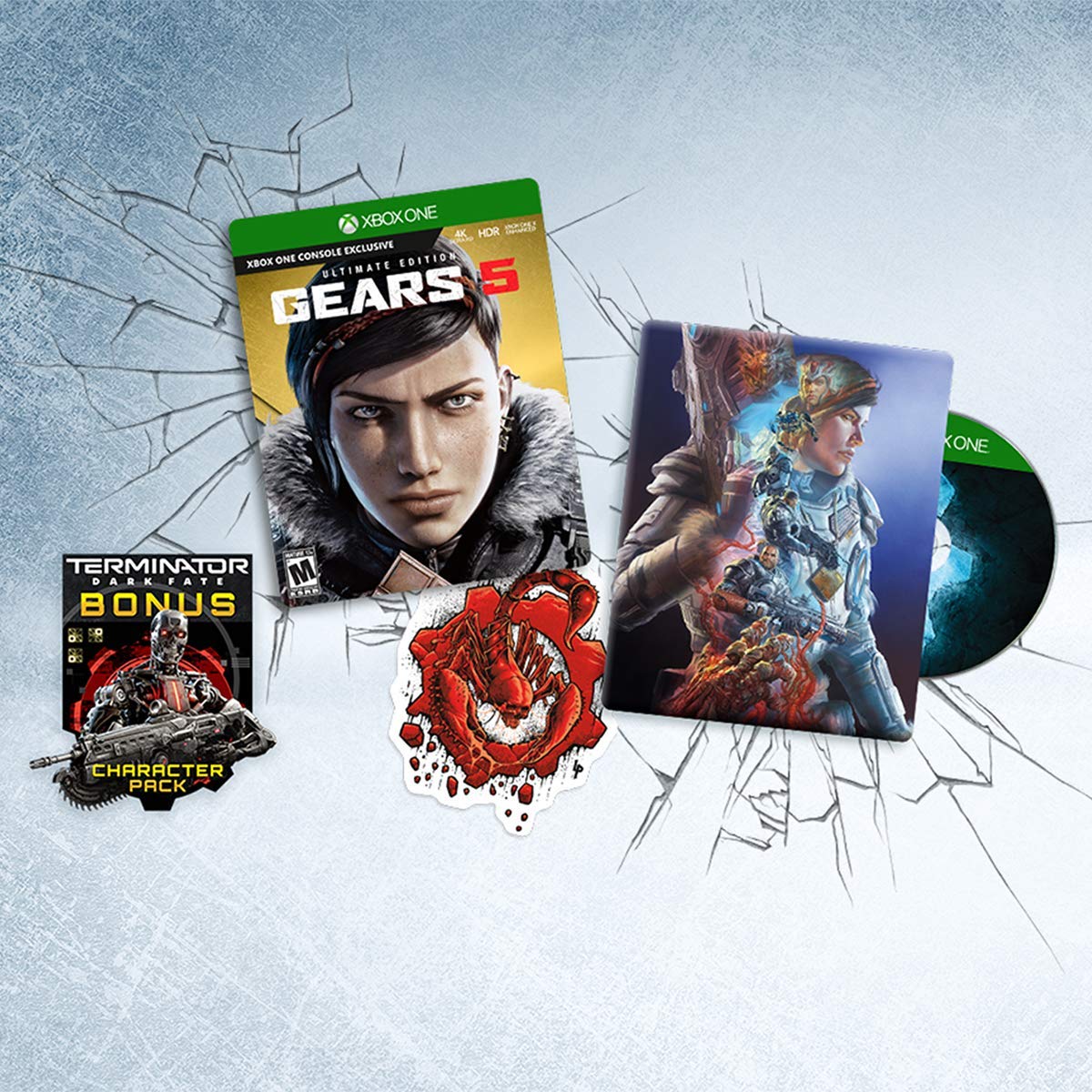 In the US the Collector’s Edition is exclusive to Gamestop.com* and costs you $269.99 USD of your hard earned coins. It’s still unclear if the Edition will be released outside the US. 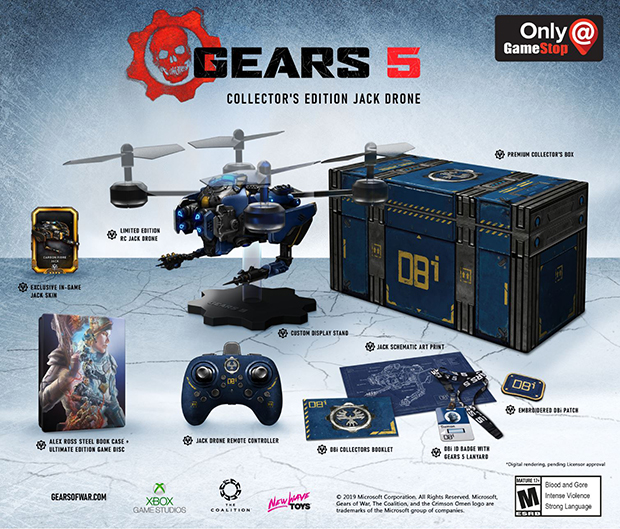 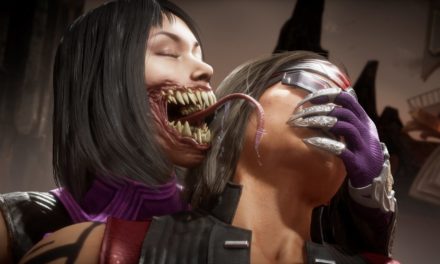