Recently, Nintendo announced some more details about the newest entry in the Fire Emblem series. The game is called Fire Emblem Three Houses and will be released on July 26th 2019 for Nintendo Switch. Originally planned for spring, the game had to be postponed due to further development time. But don’t be sad. Nintendo also announced several Collector’s Editions for fans all over the world.

“Fire Emblem: Three Houses takes place on Fódlan, where the Church of Seiros exercises great power over the land and its people. As the main character, you must not only fight on the battlefield, but also can move your character freely and interact with other characters to build relationships and gather information at some parts.” (Nintendo)

The Limited Edition of Fire Emblem Three Houses is exclusively available in Europe and includes in addition to the game the following content:

The Limited Edition can now be pre-ordered at GAME UK* for £79.99 GBP 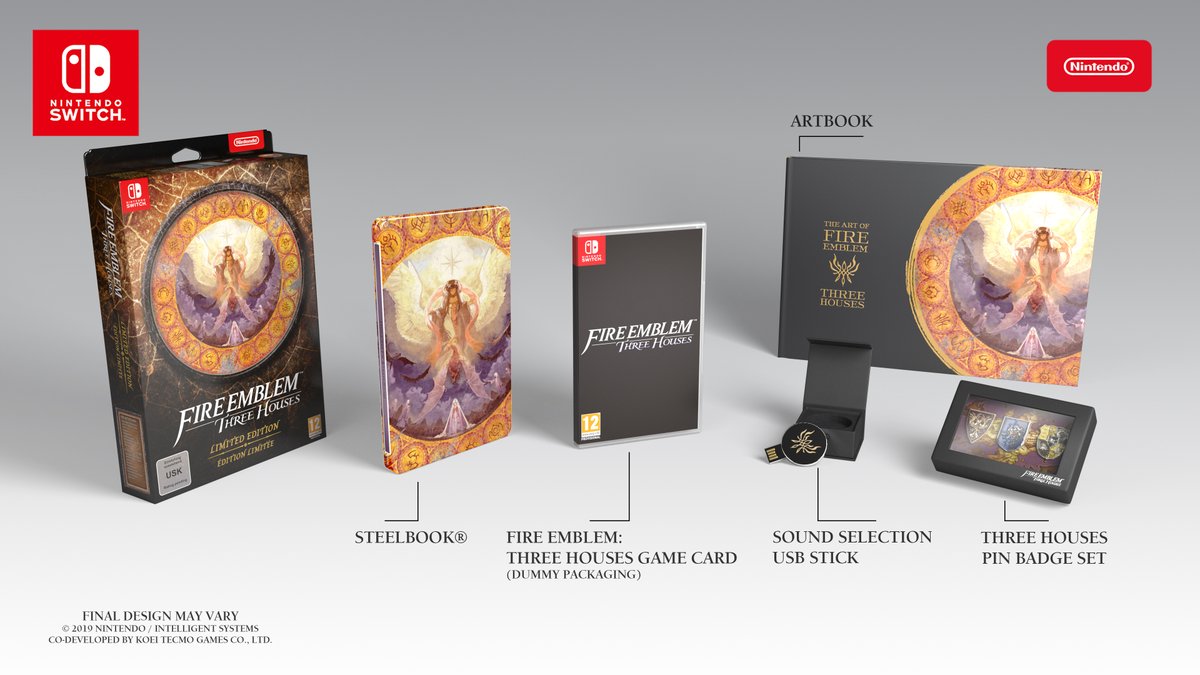 The Seasons of Warfare Edition of Fire Emblem Three Houses is exclusive to the North American market and includes the following:

The Seasons of Warfare Edition is priced at $99.99 USD and can be pre-ordered at major retailers such as Amazon*, BestBuy* and Gamestop*. Of course only while stocks last.

The Fódlan Edition of Fire Emblem Three Houses is exclusive to Japan and comes with the following content: 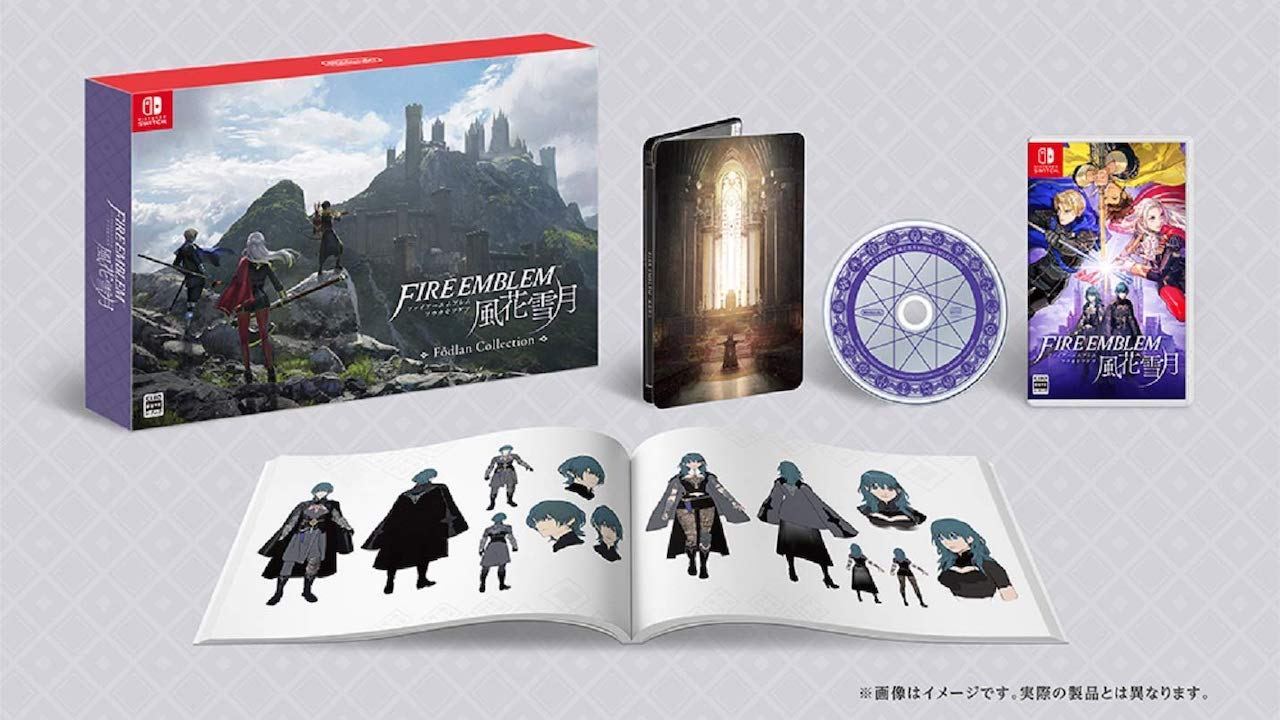